Our lives are full; work, families…you get the picture.  I don’t know anyone that doesn’t feel stressed from time to time.  But in today’s world most of us have to make a conscious effort to not let stress take over our lives.

Chronic stress has been shown to have a number of negative health impacts, from insomnia to weight gain to an increased risk for heart disease — not to mention impairing the immune and digestive systems as well as the central nervous system. And when it comes to aging, we’ve all heard that worrying will give you wrinkles.  Not sure if it’s true but we do know that stress can be a contributor to premature aging.  Aging = Wrinkles!

“When we’re under ongoing stress, it creates that fight-or-flight reaction in an unrelenting way, and as a result, stress chemicals are released into the body. What we know so far is that the release of those stress chemicals creates biological changes,” Dr. Vivian Diller, PhD, tells the Huffington Post. “It’s very possible that if you have a life filled with that constant stress, little by little the body is breaking down.”

Because the immune system’s defense mechanisms become impaired as we grow older, our ability to resist infection progressively declines. So does our ability to respond effectively to other causes of inflammation that have been implicated in age related atherosclerosis, osteoporosis, arthritis, Type 2 diabetes, cancers and dementia. The stress of care giving for a spouse or loved one with dementia has also been shown to delay wound healing and shorten life that may be related to effects on inflammation.

In one study, senior citizens who felt stressed out from taking care of their disabled spouses were 63 percent more likely to die within 4 years than caregivers without this complaint. In another study that focused on telomere research, spouses and children who provided such constant care shortened their lives by as much as four to eight years!  Caregivers also had double the rate of severe depression.

It has been well established that stress destroys cells in the hippocampus, a brain site responsible for memory storage and retrieval. This happens to most of us as we get older, especially memory for recent events such as forgetting familiar names, what we went shopping for, and where we left our keys or glasses. A recent study that followed over 1200 senior citizens without such problems for 12 years, found that those who began to exhibit mild cognitive impairment due to stress or depression were much more likely to develop Alzheimer’s disease.

While no one thing works for everyone, do something in your life that makes you forget the problems of the day.  Whether it is to cuddle up with a furry friend (no not talking about your husband/wife/significant other although that would work), reduce caffeine, take a bubble bath with soft music and candles, deep breathing or exercise (one of the best stress reducers); do something!   I personally have learned to deal with stress by laughter.  Watch a funny movie or sitcom; tell jokes (my favorite)! 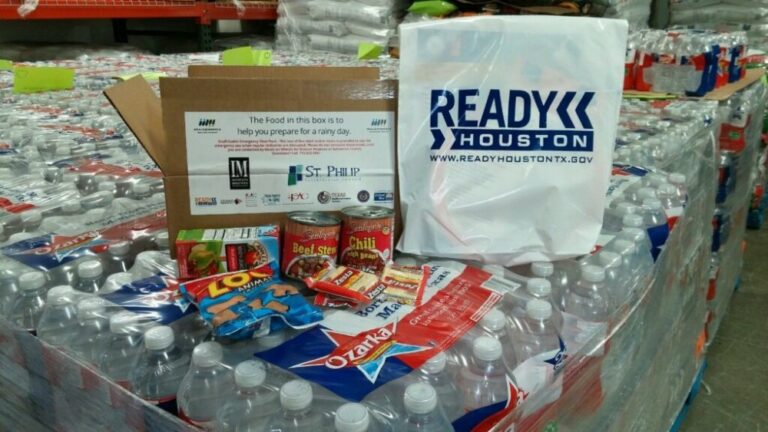 Disasters! Can strike at any time and anywhere. Are you ready? Being prepared for an emergency means having many important decisions made before the disaster occurs. Preparation helps reduce the likelihood of panic and irrational thinking during critical moments. This sounds like common sense but so many of us fail to plan. Depending on the type… 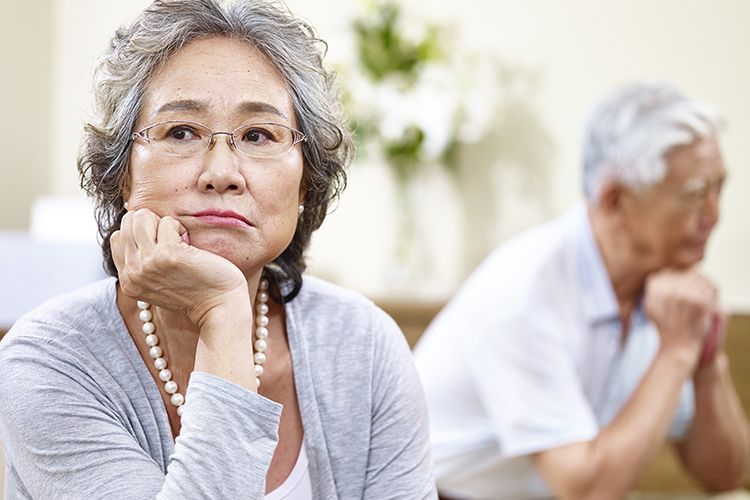 “Hey! She’s stealing my clothes!”  Mr. Smith becomes agitated and starts yelling out.  The more his daughter tries to calm him the worse he becomes.  The housekeeper was collecting items to be washed and very pleasantly acknowledged Mr. Smith as she went about her work, but never asked him if it was ok to collect…

Advice for Families and Caregivers Mobility problems have serious consequences for seniors, dramatically altering quality of life. Accidents, two-thirds of which are falls, are the fifth largest cause of death in the elderly and can both be caused by, and result in, mobility problems. How can I help my parent recover from a temporary disability… 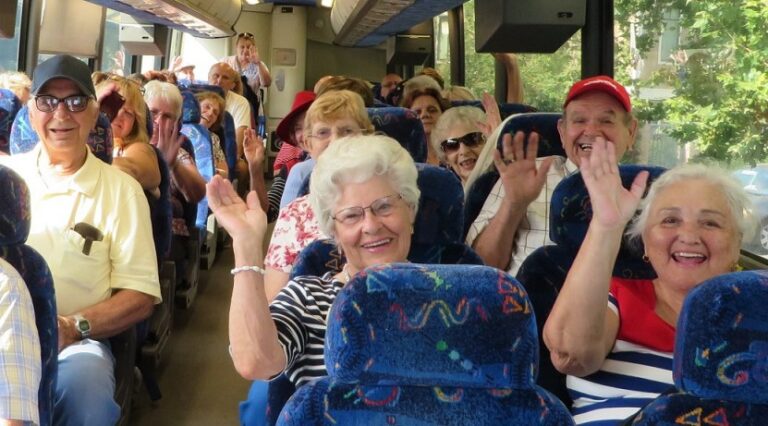 One out of three seniors will fall this year, but fewer than half of them will talk with their doctors about it, according to the Centers for Disease Control and Prevention. Falls are also the No. 1 cause of injuries in seniors, resulting in fractures, cuts, and even serious head and brain injuries that can be… 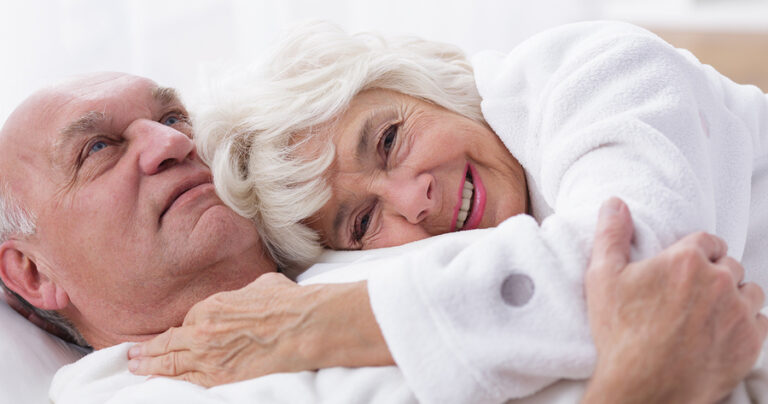 Sex and Seniors My daughter once told me she believed her dad and I had sex only the number of times we had children; I have two!  It’s hard for us to look at our parents as anything other than our parents…not as men and women. The reality is most people want and need to…